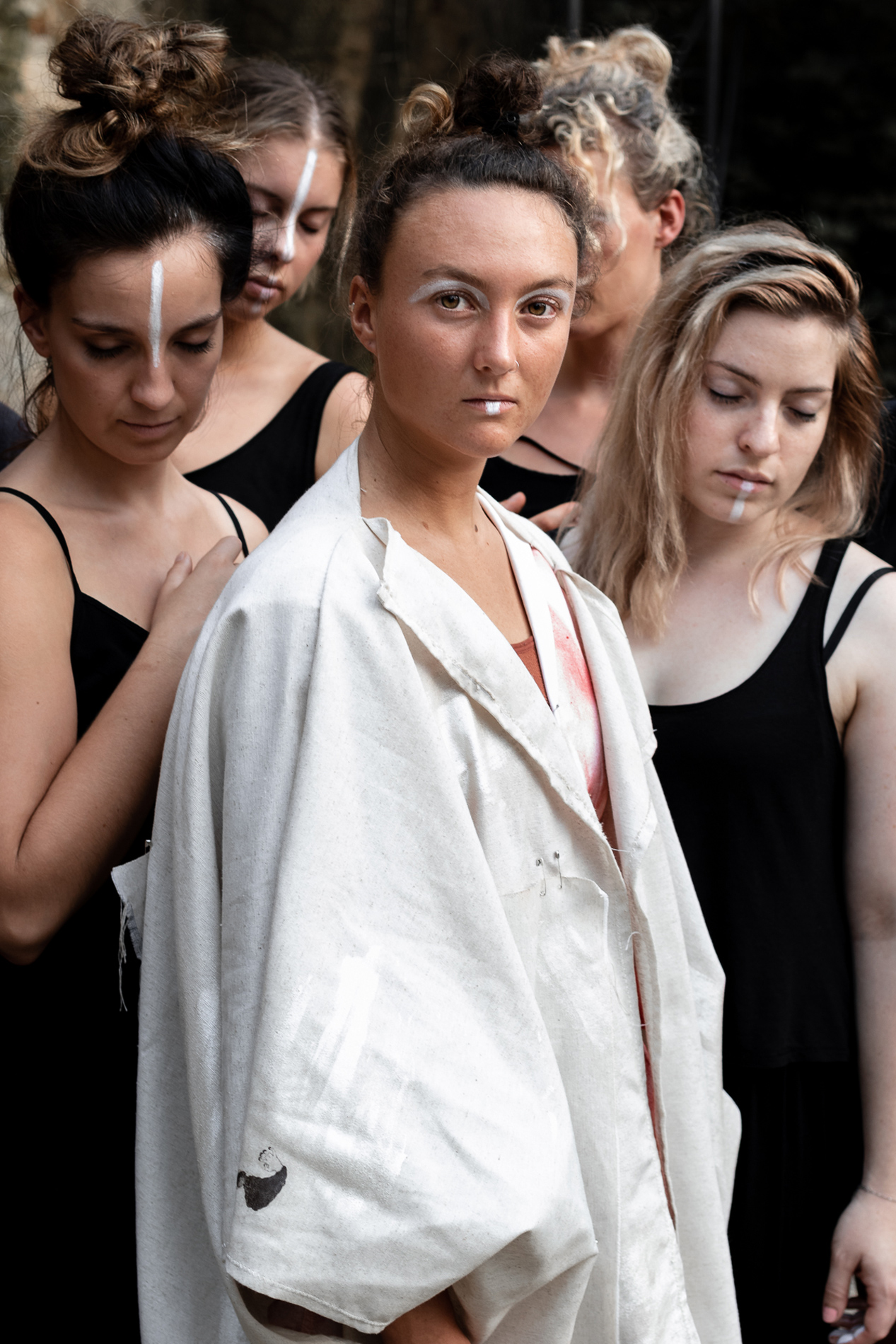 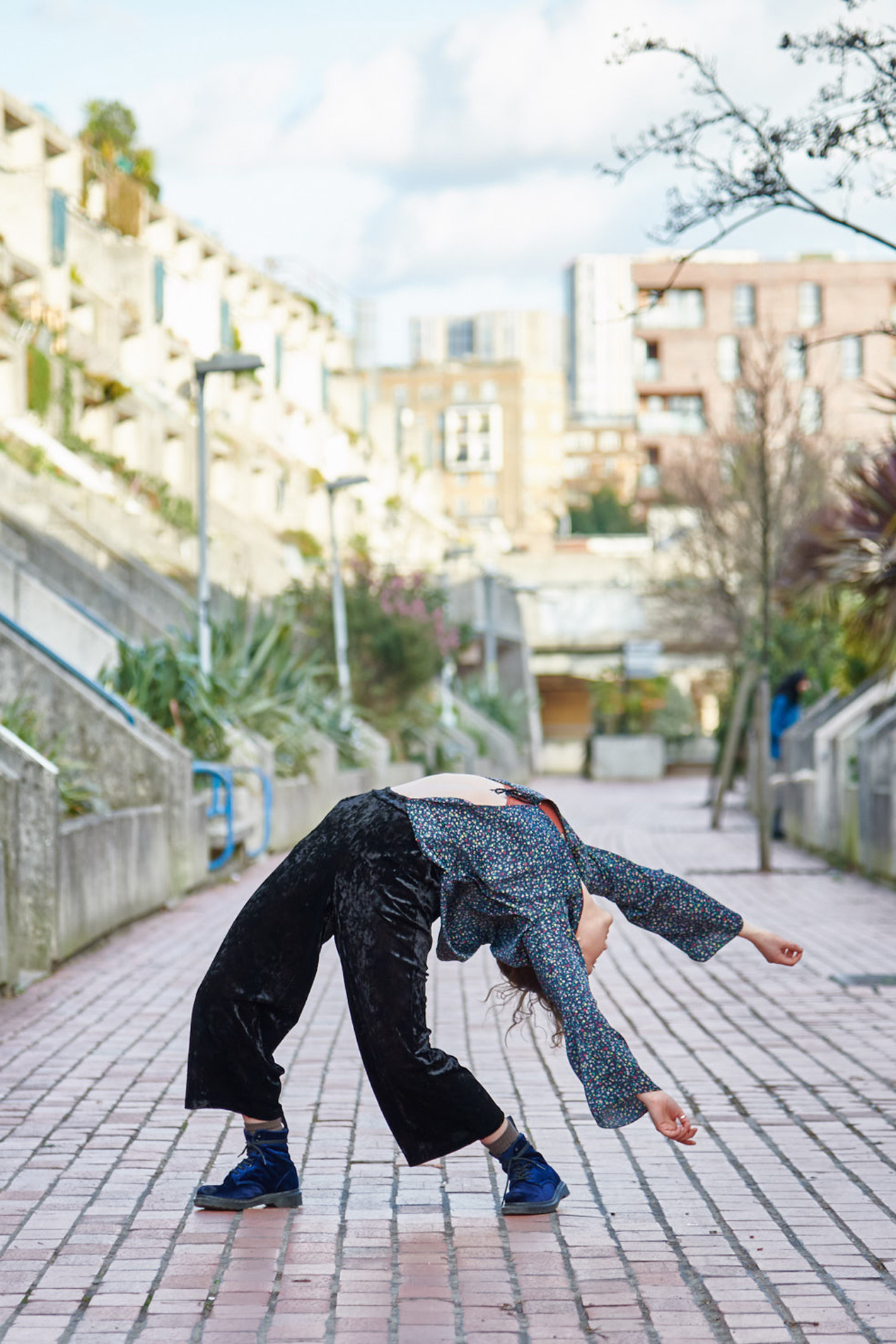 Imogen completed her professional dance training at Tring Park School for Performing Arts, one of the UK’s leading performing arts schools. During her training, she was a prize winner for the Contemporary Dance Award, and had the opportunity to work with many of the top choreographers in Europe and the UK, such as Phoenix Dance Theatre and James Cousins.

After graduation, she began working professionally and establishing connections with many different choreographers and artists, training, touring, and performing throughout the UK and Europe. As well as dancing for other artists, she has been cultivating her own practice in choreography, visual art, installation, film making and artistic direction

One of her goals is to create work using many different disciplines of art and interweaving them into one. Recently, she has been working extensively with musicians, filmmakers, photographers, writers, actors. She is choreographing, dancing, directing, modelling, performing, collaborating, studying and teaching yoga, and developing her own artistic voice.