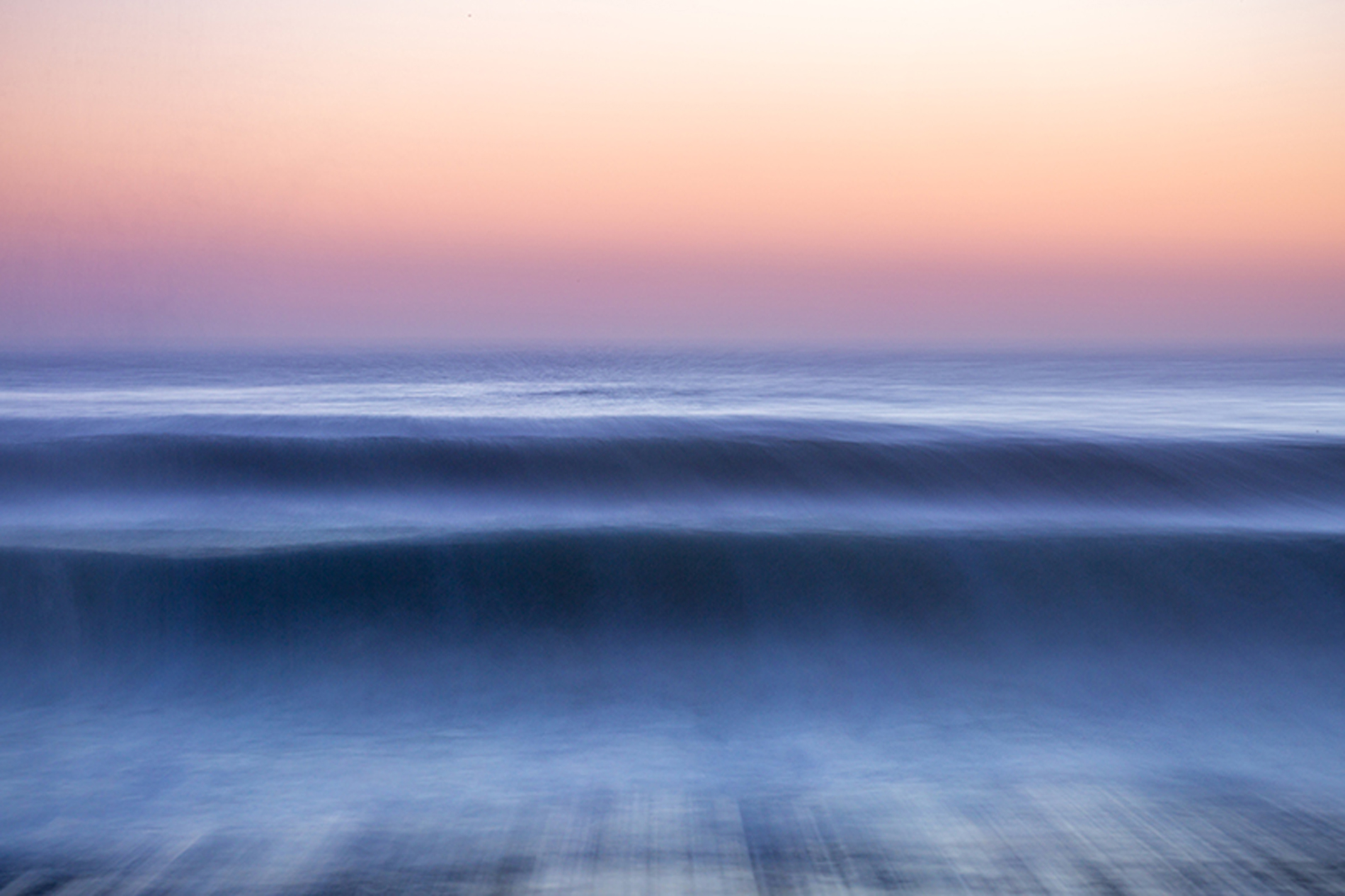 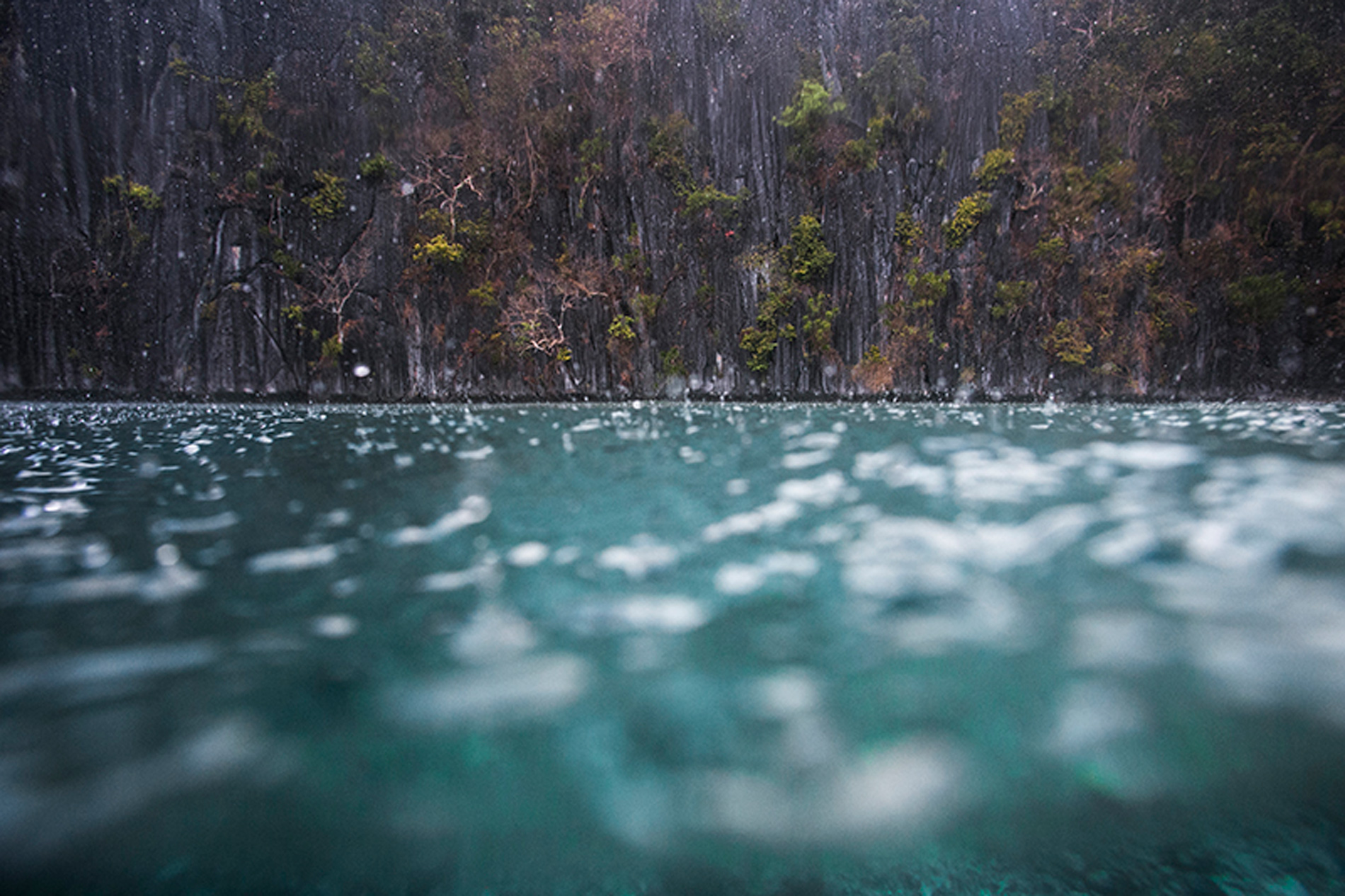 Michele Catena (Italy, 1988) is a travel photographer and music producer born and raised in Osimo, a small town located on the east coast of Italy. Growing up in the countryside, close to the sea, in such a quiet and calm environment, Michele felt like finding different ways so as to happily entertain himself and boost his creativity thus he began picking up musical instruments and photo gear from early childhood.

The proximity to the beach did play an important role in his life. He has always seen the sea as the place where he could collect his thoughts and come in contact with his potential. Further on, He started surfing in the Adriatic shore breaks in order to feel more connected to nature.

After graduating from high school, Michele decided to leave Italy for Los Angeles (California), where he developed a love for the city and an uncanny feel for the look of the bizarre – in people and places.

Michele’s fascination for photography started early taking pictures as a teenager and continued as he studied photography all by himself.  After having obtained his master’s degree in International Sales and Marketing Management, a series of lacklustre jobs led him to travel around the World until in Sydney (Australia) where, in 2011, he decided to pursue photography full-time as a vocation.

After more than a while spent in Australia, he moved back to Europe to check how the situation was back there and to get a bit closer to his family. He ended up spending the past years in Lisbon (Portugal) where he had the chance to improve and develop both of his passions: Photography and Surf.

Today, for working reasons, he lives in Barcelona (Spain) where he spends every spare moment chasing waves, taking pictures or making music.