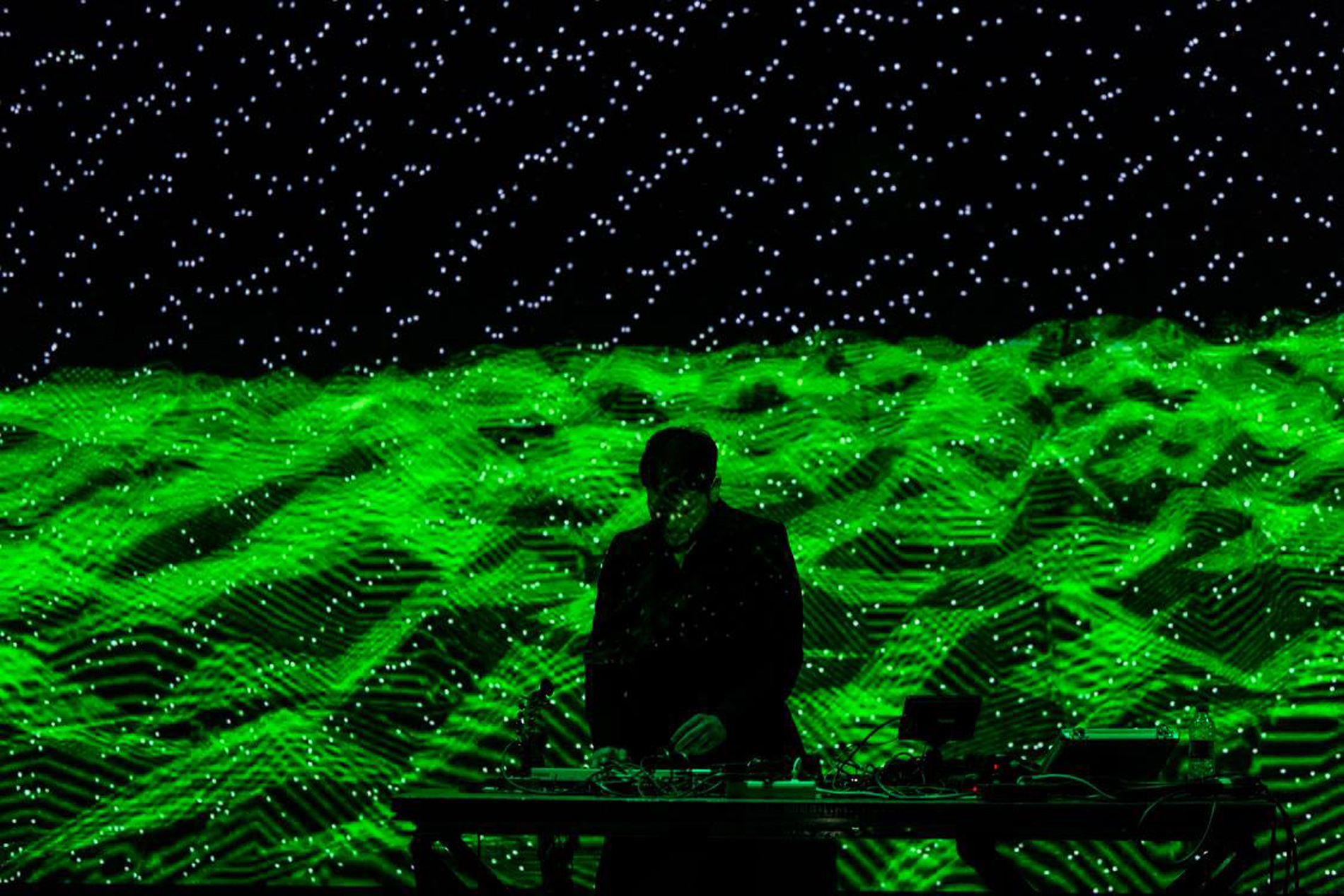 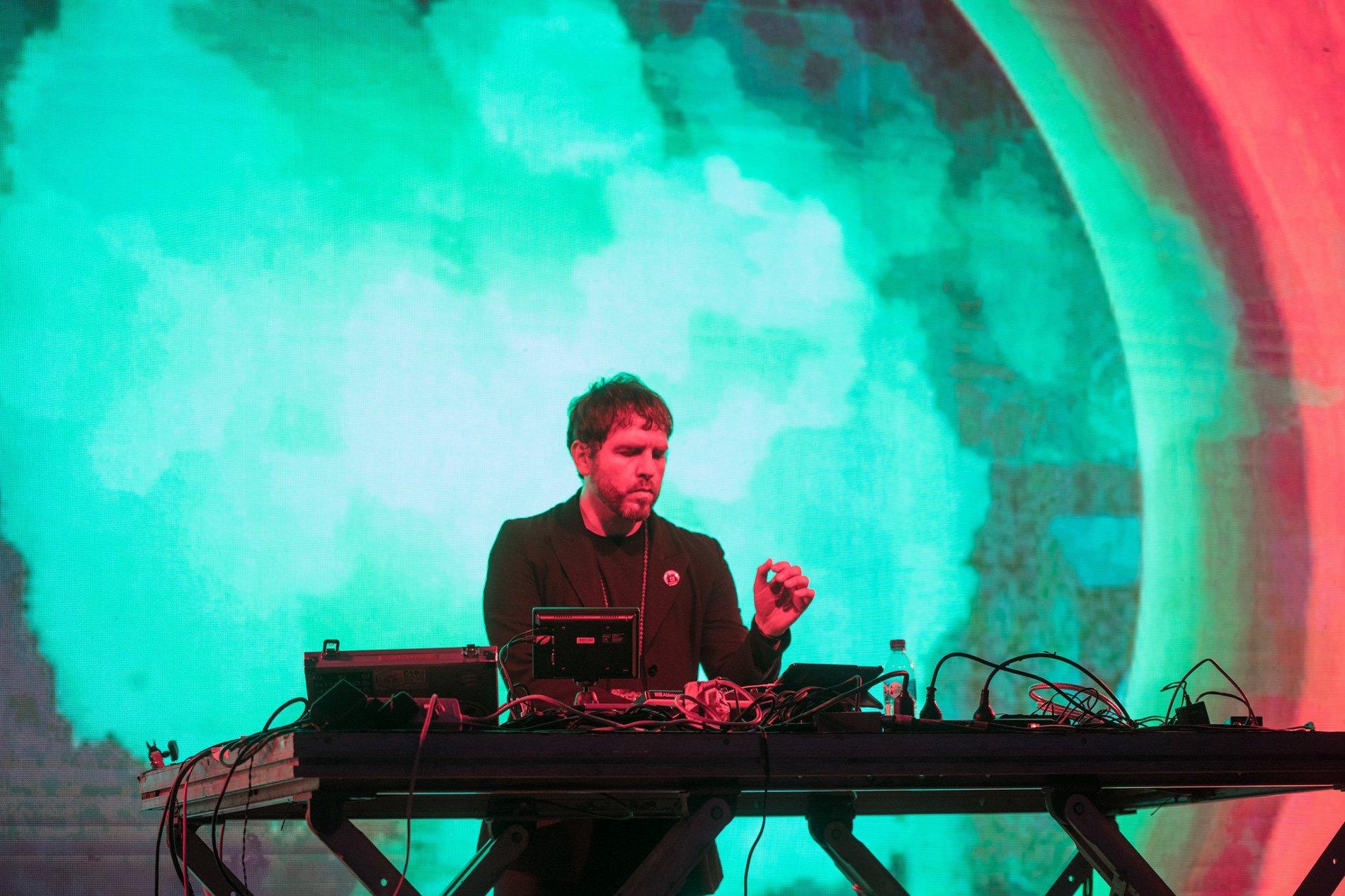 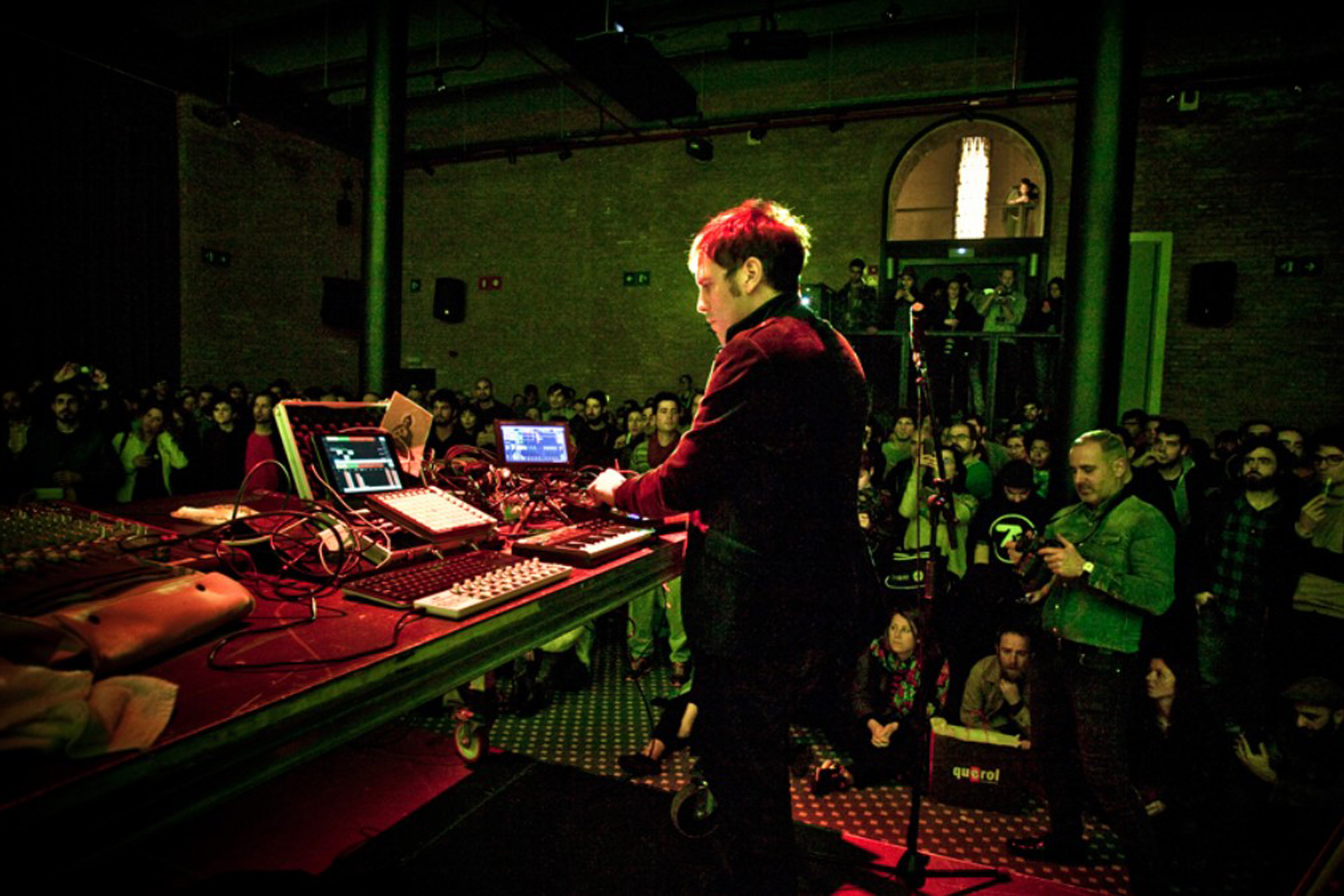 Microfeel is a multimedia creator and explorer, a music producer, a media designer and a world traveller. He is from Buenos Aires and lives and works Barcelona, since 2002. However, he considers himself a citizen of the world, because he is always travelling and living almost like a digital nomad.

He is a full time electronic music producer with his project MICROFEEL, wich keeps him travelling and touring the planet with his audiovisual live-set in festivals like MUTEK, SONAR, SZIGET, and many cultural venues, art galleries, clubs, castles, churches, gardens, abandoned factories and other inusual places. Microfeel works with textures and filtered emotions meshed with different ambients, IDM, experimental sounds, and a language which evokes a grand visual design. Even though electronic music is the base of his work, he has the will to transcend genres and disciplines.

He likes to be involved in interesting scoring projects for soundtracks, dance, videogames, and theatre. He also collaborates with Zynthian the open source digital synthesizer, and Conductr app as beta tester, featured artist and promoter, two amazing music technology projects from Barcelona.